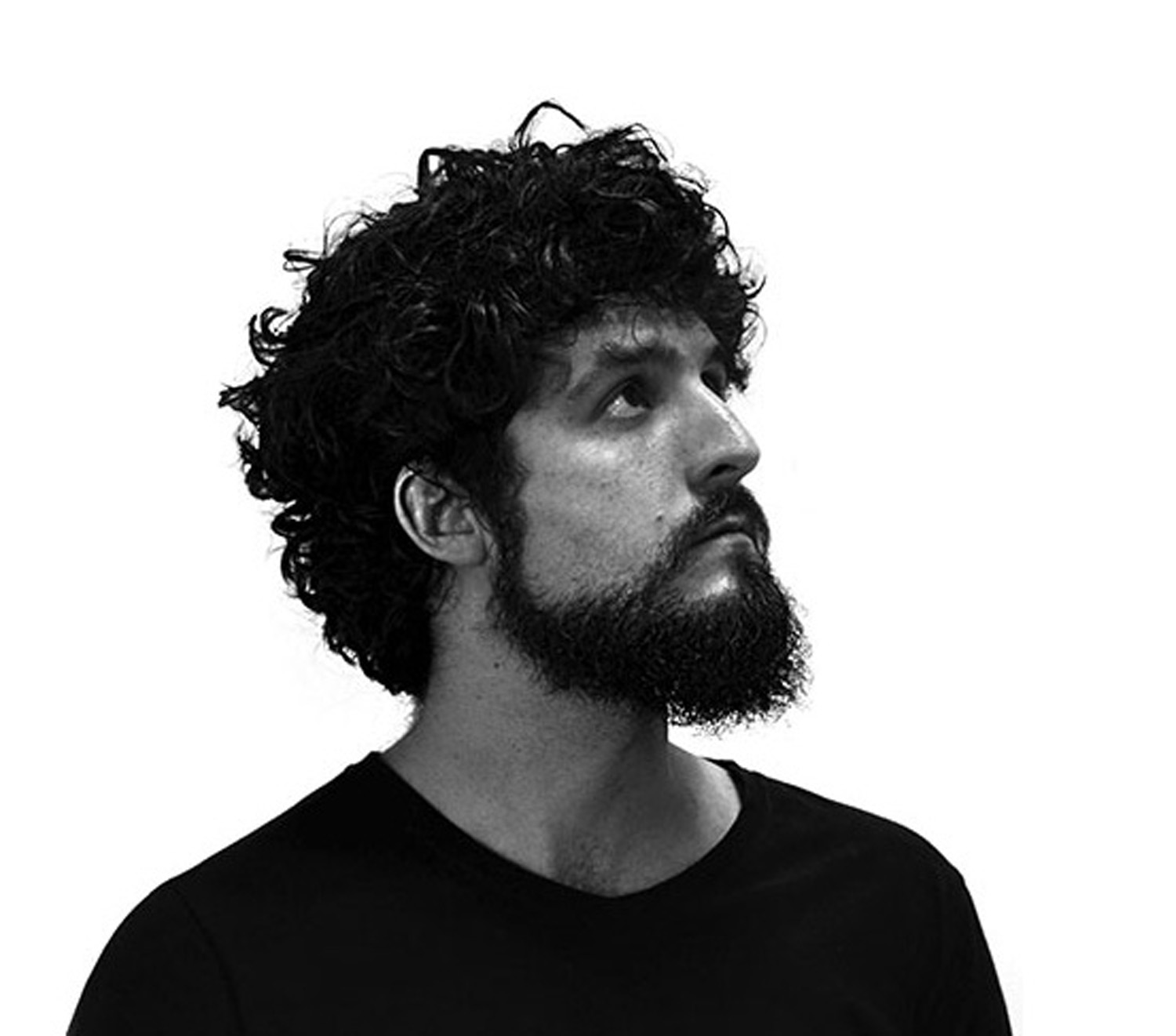 With professional performance in architecture until 2015, André currently works exclusively in the creation of authoritative furniture, divided into two segments, partnerships with industries in the furniture industry and also in independent authorial production, where he concentrates the creation and production of the pieces in his own studio.

Wood is the protagonist in the designer's work, especially the dialogue with other materials also forms an important characteristic in his work. With pieces awarded in important design awards, his work is defined by the search for innovations and the dialogue between construction techniques of carpentry.