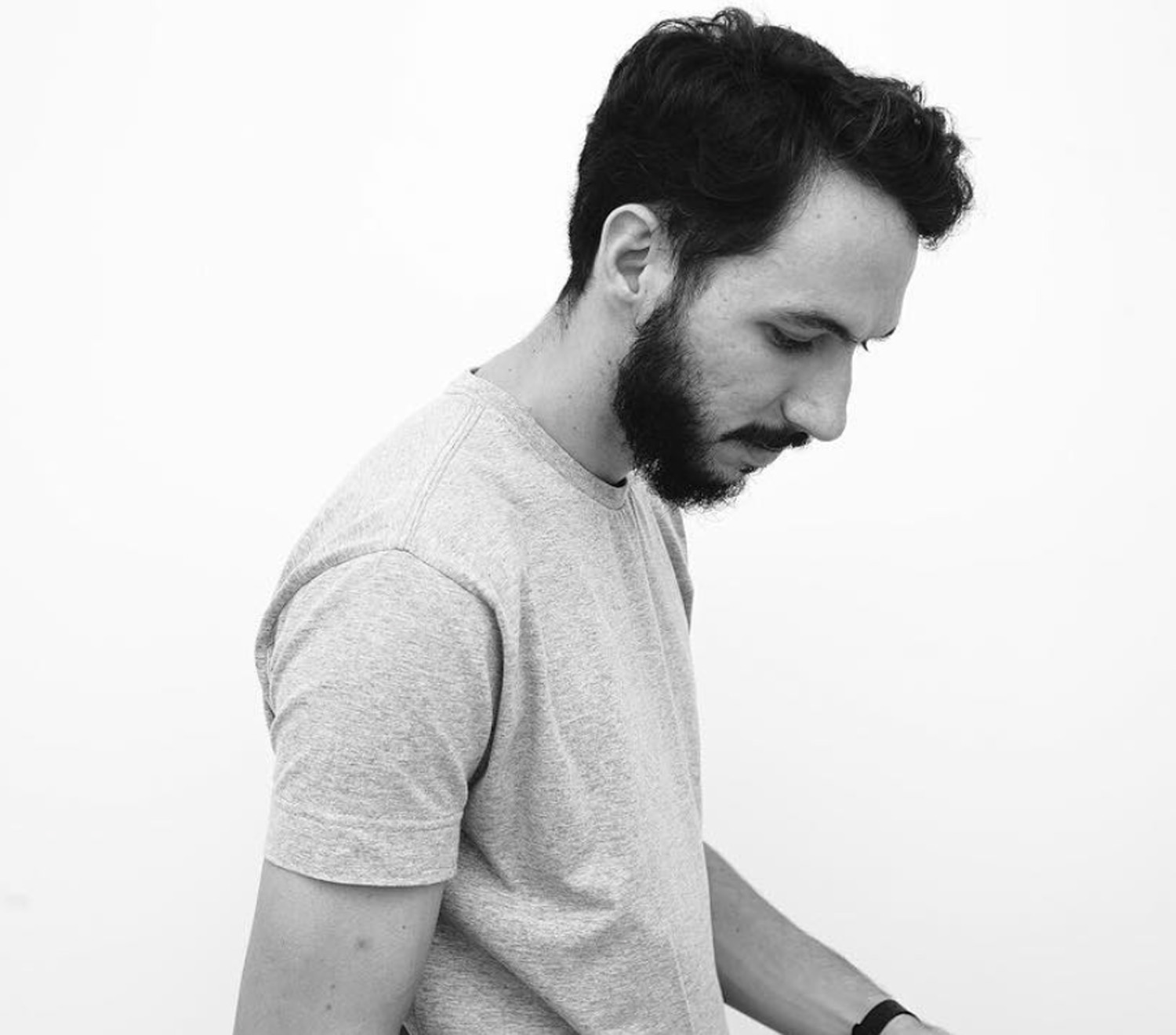 Danillo Faria was born in 1988 in the city of Uberlândia, in Minas Gerais. He chose product and furniture design as a profession, graduated in Design from the Federal University of Uberlândia. He also has a series of courses, including a certification in three-dimensional design, an area in which he has great interest.

The profession was never a doubt for the designer, so from a young age he knew and felt that creation would be part of his life in all aspects. As a child, Danillo always had the curiosity to discover and create, where he spent most of his free afternoons with different tools from his father, his favorite pastime. The interest of the designer in the product and furniture was sharpened with the classes of furniture and the practice in the carpentry of the college. The design for him today is intrinsic, a gift and a longstanding love.

Still in college, Danillo created his first planned furniture company, where he acquired part of his factory knowledge. However, his main objective was to design authorial products, using different materials, in order to increase his possibilities of creations. Thus, after his first experience with the furniture market, Danillo started in August 2015 the creation and idealization of products for industries and for his company Ofício Lenho. In mid-2016 he signed a partnership with San German, signing products for the high-end furniture industry.

Since then, Danillo has participated in several design events and fairs. In addition, he has been featured in a number of media publications, such as newspapers and major design magazines. He also participated in some awards, being a finalist in contests such as Idea Brasil, Museu da Casa Brasileira and Salão Design. In 2016, he won the Salão Design Award.

The designer's passion for materials such as wood, metal, leather and others, in addition to their variations between textures and shapes, moves his creations. Allied to this, he seeks unusual fittings, assembly devices and joints, with the purpose of bringing the relationship between user and product closer. These characteristics define the identity and originality of each product and idealized piece.